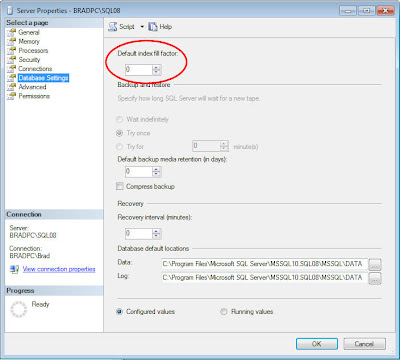 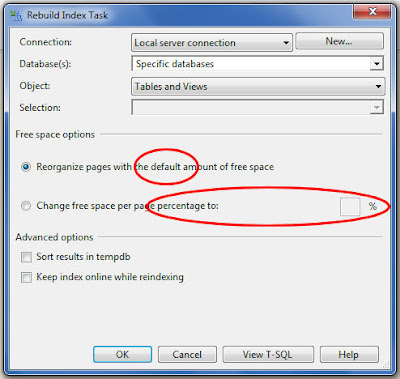 
*If you’re curious about the Viking invasions of England and how they greatly affected the English language (and other interesting information about how the language evolved), I highly recommend reading Our Magnificent Bastard Tongue: The Untold History of English by John McWhorter. He has a fun tongue-in-cheek style of presenting the material. Another very entertaining read is Bill Bryson's The Mother Tongue: English and How It Got That Way. Enjoy!
Posted by Brad Schulz at 5:27 PM 15 comments: